The rock star recently opened up about how he and his daughter have strengthened their bond over the years.

Lenny Kravitz and actress Zoë Kravitz, prove once again they are the ultimate father-daughter duo and are closer than ever.

When reflecting on his relationship with Zoë, the singer revealed that it was watching the close relationship between his mother and grandfather that influenced him to want a similar dynamic with his own daughter.

“Zoë and I have a very open dialogue. We can talk about anything and everything,” Kravitz told the magazine. “My mother and my grandfather had a very close relationship—to the point where, as a teenager, I thought it was ridiculous. They loved each other, and they valued each other. So when I see the relationship between Zoë and myself, I see the relationship between my mother and my grandfather. It makes me very happy that we’ve elevated to that level.”

Over the past decade, Zoë has carved out a successful career in her own right both as a musician and actor, starring in acclaimed television series including HBO’s Big Little Lies and Hulu’s High Fidelity reboot. Future projects include her upcoming portrayal of Catwoman in Matt Reeves’s The Batman alongside Robert Pattinson, which is sure to be another career elevating moment.

“She really did it on her own,” Lenny said proudly of his daughter’s accomplishments. “In school she never told people who her parents were. She would make me pick her up down the block. Some kids might’ve used it to their advantage, but it wasn’t her style. She’s done an amazing job. I know that my mother is very proud of her—not just her accomplishments, but her behavior, her attitudes, the way she has done what she’s done and the kind of human being that she is.”

In a recent interview with People Magazine Lenny also opened up about the importance of retaining a close relationship with actress Lisa Bonet, his ex-wife and Zoë’s mother. “It’s essential. We have a child, and we love each other just as much as before—it’s just a different situation. It takes time, work and dedication, but that is something that the two of us had.”

He went on to say, “I love her husband, and I love her children. We all get together, and we have the best times.”

Read all about Lenny’s life and family in his newly released autobiography Let Love Rule.

Get your copy now on Amazon. 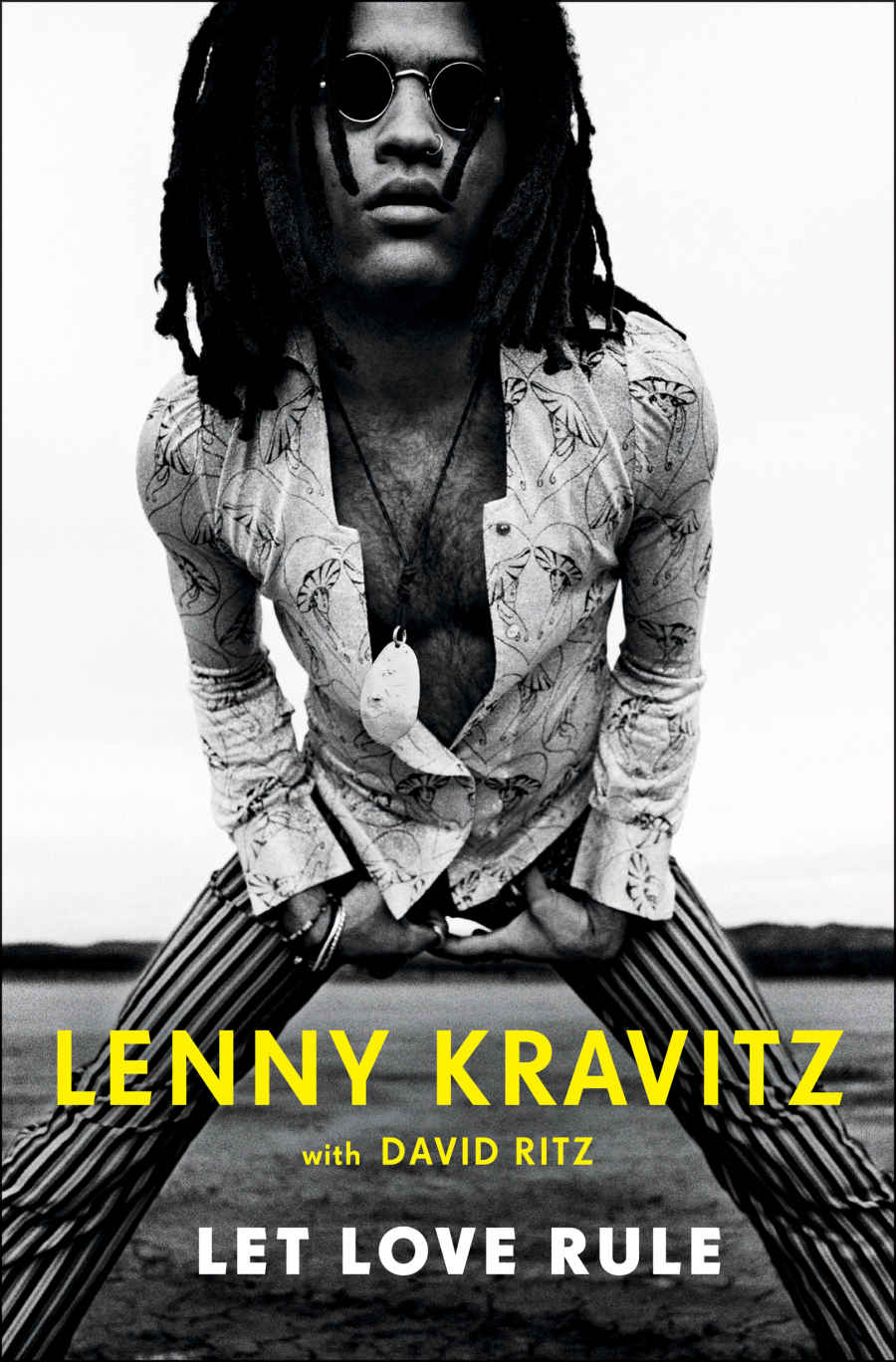 WE WANT TO BE FRIENDS, AND FRIENDS DON’T ANNOY FRIENDS WITH NEWSLETTERS.

YOU'LL ONLY HEAR FROM US WHEN THERE'S SOMETHING IN IT FOR YOU.Pinky promise.

YOU'RE IN! WELCOME TO XCLUSIVE.

https://youtu.be/iSOlW82v3hQ “Historically people between the ages of 18 to 23 have been less likely to vote. This is because...

There's a new name added to the list of celebrities who have tested positive for COVID-19. The comedian and...

What happens in Vegas in 2021 is will have Usher fans screaming “yeah!” next year. Usher has announced a...